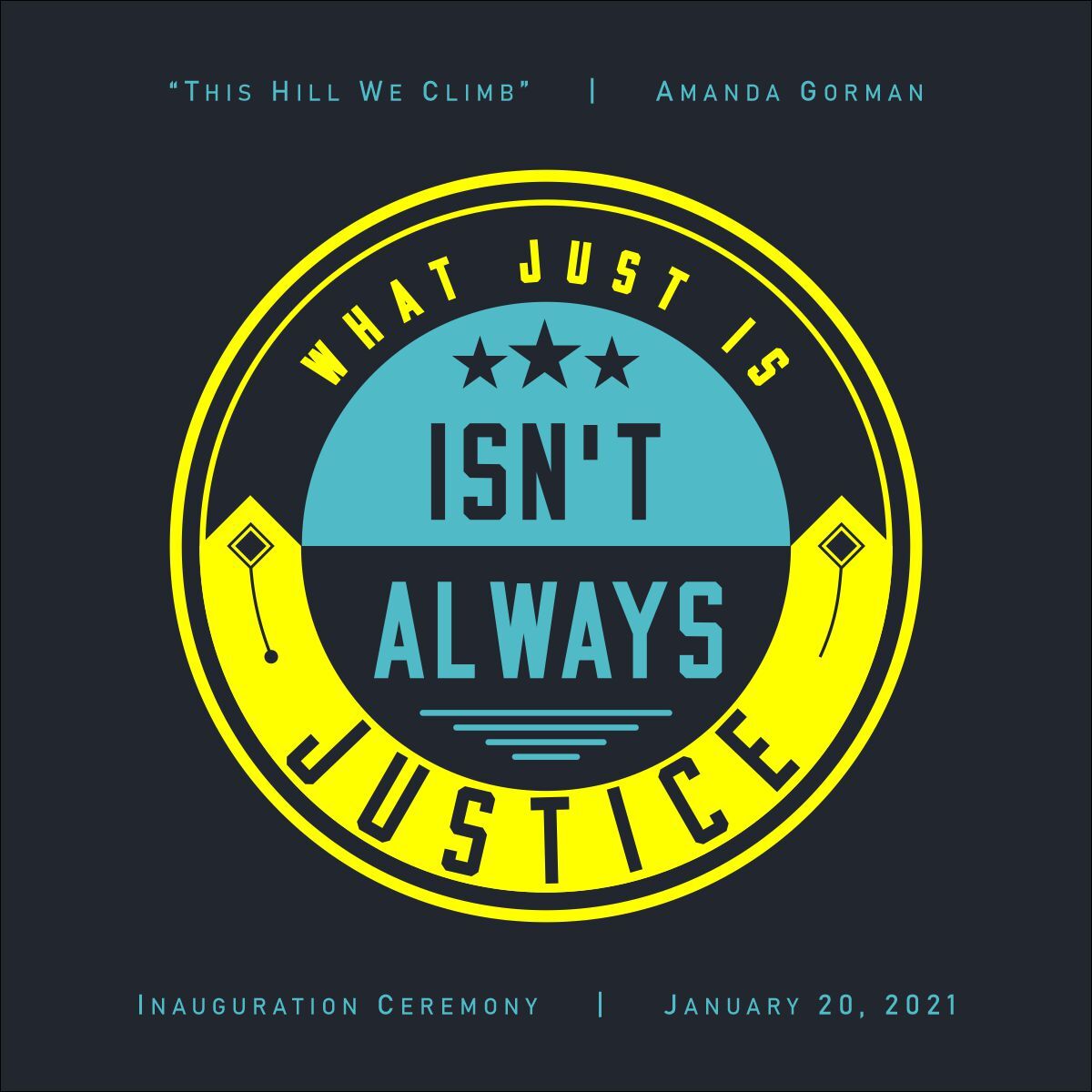 A Union with Purpose

With her characteristic scathing observational scalpel, Joan Didion once commented that the civic communion for Los Angeles was its tangle of freeways. She thought it something befitting LA—people whizzing past each other—angry, tired, impatient—perversely bonding through mutual participation in misery, simultaneously alienated from each other. LA deserved such a communion, thought Aunt Joan.

In his recent 2020 book, Stealing Home, Eric Nusbaum thought that the civic communion for Los Angeles had been displaced by the mythic transcendence of Dodger baseball, or professional sports in general. Where else could you go to see an entire sprawling, diversified metropolis voluntarily integrated into throaty, unified cheers?

Communion—two individuals unknown to each other queue for Los Cinco Puntos, taste the same asada taco (with cactus/nopales; do not decline this option), avocado, and Serrano sauce, munch and grunt in satisfaction, turn to each other and say, these are the best. Yeah they are, and an eclectic, newly formed dyad vectors away from each other, yet connected.

In Writing Los Angeles, David Ulin opted for a civic communion perhaps more ubiquitous, mundane—the weather. Spreading its amiable consistency over the basin—Compton and San Marino alike— 70 degrees became a codified right for any Angeleno veteran. To notice the weather meant that something had gone wrong—it was either too hot or it was one of the five annual rain days.

Communion—a shared participation in perfection apart from personal appeal. You, a sinner; me, a sinner— bonding over the taste of undeserved grace. This thing in front of us, not because of us. A raggedy fraternity/sorority of people who think tomorrow holds more beauty than the mistakes of yesterday, because Jesus is pulling all of creation towards His newness, not our narrow-minded wishes.

Today, self-described “skinny kid from Los Angeles,” Amanda Gorman approached a podium in a brilliant yellow coat. A splash of primary red adorned her hair in a tightly wound band of cloth. A National Poet Laureate. If bundled in nerves, it did not show. ‍

And yes,
we are far from polished,
far from pristine,
but that doesn’t mean
we are striving to form a union
that is perfect.

(excerpt from “The Hill We Climb”)

And though collective purposes are as varied as our LA Basin, I couldn’t help but think that the communion I treasure most has a fixed, unchanging purpose. The twining words of a prophet (Isaiah 58) and the man who saved my life (Matthew 11):

Those are not some neo-socialistic gems unearthed in the hills of Vermont. That’s the justice of God. Exceptionally old school, and yet in the words of Robert Frost, “ever fresh and fresh.”

In the norms and notions
of what just is
isn’t always justice.