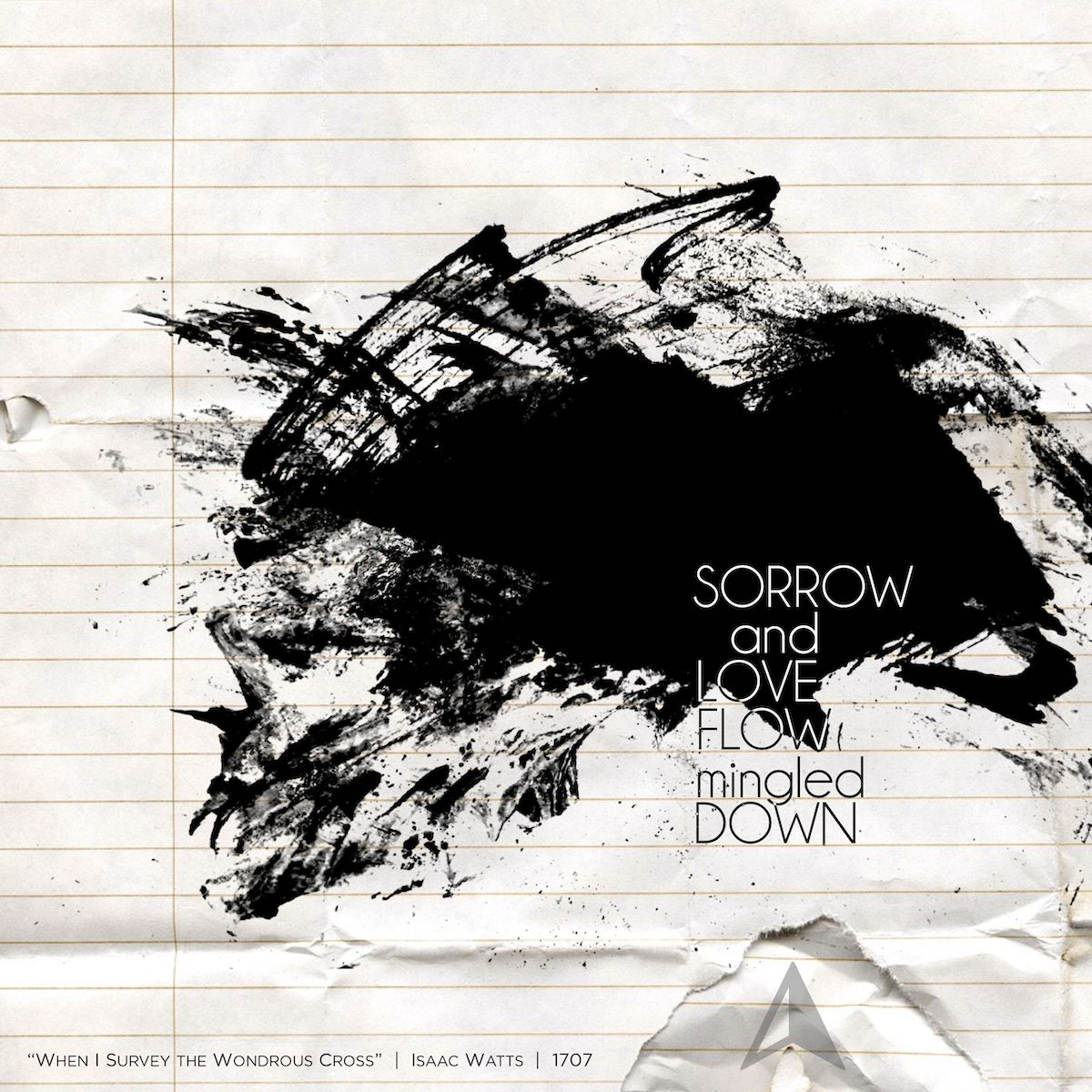 As I am Translating

By her own account, Dori Samadzai Bonner remembers that her father was almost never around when she was a child. “He was gone a lot, and my mother told us to never ask where he was,” she said in a shaky but persistent voice from a mostly dark stage, “Sometimes I wondered if he cared about me—if he even loved me.”

Dori’s early years were spent in Kabul, Afghanistan under Russian occupation. Explosions were a regular background noise that would barely alter daily routines. By the age of 10, explosions were so close they were able to hear “missile whistle”—the sound of passing missiles before detonation. Increasingly, any semblance of stability was evaporating.

As rumors swirled about an imminent regime change, the Samadzai family was desperate to get out of Afghanistan. Her father, a government official, was especially motivated to leave, as a regime change would likely put his life and family’s welfare at risk. But the Afghan government denied all visas, imagining that they would need any/all available citizens.

The only way out seemed like an escape with forged papers.  In daring fashion, the Samadzai family escaped and arrived on U.S. soil in the early 1990s requesting political asylum.

Immigration bureaucracy allowed them 5 uneventful years of acclimation, but finally the judicial system was able to thoroughly review their case, and their forged papers. The Samadzais received notification of summons and a court date.

The entire family sat abreast at a table. Dori was sworn-in as the official translator—to say no more; to say no less. The judge was direct and efficient, “Mr. Samadzai, regardless of your compelling story, we here in the United States do not give citizenship to those who break the law. Your petition is denied.”

There was shuffling of papers, and then Mr. Samadzai rose from his chair, unbuckling his belt. Dori thought her father was losing it. He lifted up his shirt, exposing a 5-inch knife scar. “This is what the communists did to me.” Dori translated. Mr. Samadzai turned his back to the judge and pulled his pants down to reveal three bullet wounds. Dori watched, stunned; she had never seen these. Mr. Samadzai sat down and removed his shoes, then his socks. He pointed to his toes, mangled, nails pulled out.

Dori: “As I am translating, I am also learning for the first time about my dad’s whereabouts when I was younger. And all those times I didn’t know where he was—thinking that he didn’t care about me—he was in prison being tortured. And in that moment never have I felt more sorrow or more loved.”

Mr. Samadzai went on, Dori fiercely translating, “You will see, sir, that what I did I did for my children. And if you were in my shoes you would have done the same. You may send me back; I volunteer, but please let my children stay; give my children a new home.” Mr. Samadzai put his head on the table and began to weep.

The judge recessed for an hour, and re-entered the courtroom. No robe. He descended the dais and approached the family’s table, eyes fixed on Dori’s father “Mr. Samadzai, let me see your hand.” The judge placed a stamp in Mr. Samadzai’s hand. “I want you to be the one who stamps your children’s papers.”

Mr. Samadzai stamped his children’s papers and when his hand pulled away, “Asylum Granted” gently seeped into the page. The judge flipped the pages to Dori’s parent’s papers, and ordered Mr. Samadzai to repeat the same action.

I won’t sermonize too much, but in my wildernesses I slowly begin to think that my Father is distant, uncaring, unmoving, unloving. And then I will half-heartedly break into His Word, and will come across things I didn’t know about Him or things I’ve forgotten as quickly as a swallowed sweet. And as I translate the truths, sometimes, like Dori, I feel so much sorrow and love at the same time. His wounds always intersect with my story. ‍

See from His head, His hands, His feet,
Sorrow and love flow mingled down!
Did e’er such love and sorrow meet,
Or thorns compose so rich a crown?‍

from “When I Survey the Wondrous Cross”
Isaac Watts (1707)