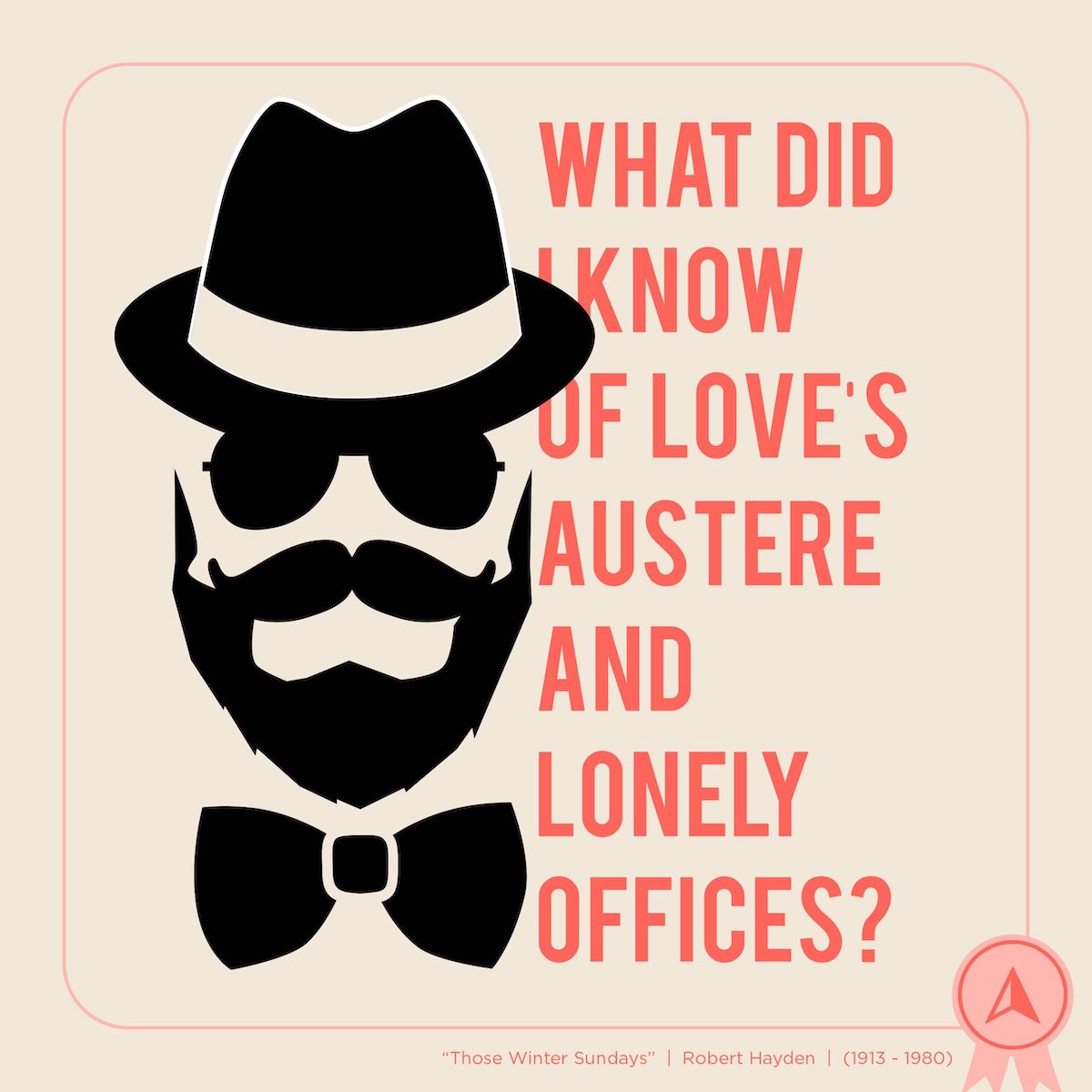 in honor of David Lien, other imperfect dads, and one perfect Father

My dad has been dead 13 years and I’m still trying to understand him.  He was a big man—tall, muscular, a product of the Montana mountains, summers in the saw mill. He had a powerful personality, and a good portion of that power came from watching a man live according to convictions. At times, it would be infuriating: no, you can’t go to basketball practice on Sunday, yes, you will work in the yard all day. Yes, you will memorize Scripture.  Yes, you will obey. No, you will not go out that late.

“But, dad…,” we would say. Futile words against a man of his strength.

His yearbook told us he high jumped 6’6” and landed on the ground spread with sawdust.  Sawdust.  No cushiony foam pits for dad.  My mother told us he had a room full of trophies.  All state basketball, MVPs, etc.  We asked him where they went.  In the dumpster he said, they don’t mean anything.  My brothers and I were flummoxed.  Not mean anything?‍

Pain did not seem to apply to him.  He once cut his leg open with a chainsaw slip.  “Kaya, I think I need to get this stitched up,” he calmly said to my mother as he entered the door. I remember feeling ashamed if I cried over a splinter or a knee raspberry won from the sidewalk.

As I recall, he wept only twice in my presence. The second time was a few years before he died. I had planned a vitriolic, self-justifying speech that would refute every observation and defense. I spilled most of it in a furious jumble. He waited, wept, and repented for a sea of hurts. I hadn’t prepared the ramparts for tenderness.  The troops were not prepped for that sort of victory, and so I wept too.

My six siblings and I have never thought my dad was a perfect dad. He was haunted, driven, angry (hurt?), and consumed with knowing Jesus. Some would call this dual struggle hypocrisy, but he was no hypocrite.  I knew he believed these strange Scriptures.  I knew that the Resurrection was defining his movements, mind, and mouth.  Sure, he didn’t measure up to the standard, but he refused to abandon the Standard, and it drove him to Jesus. I did not much understand that kind of commitment.

“But, dad, maybe it’s not so black and white,” we would say.

At his funeral, I realized I did not really know him.  I only knew a slice of him—the dad part.

Parts of him were cloaked in old stories or unassuming parts he didn’t advertise.  There were hundreds of stories about my dad that I had never heard—professionally, intellectually, and athletically.  I heard stories of compassion and kindness to the unlikeliest of people. The dad part seemed too limited, too monochrome. They were parts I had yearned for—the unknown and unknowable.

“But, dad, why didn’t you tell me those parts?”

There are many names for God— different terms to describe His varied attributes, traits, and capacities.  We call him Creator, Savior, Redeemer. There are many others: Provider, Friend, and Rock. But there is one that takes prominence.  The one that Jesus taught: Father.  Saint Paul made it intensely personal: Abba, dad(dy).  Of all the terms, dad.  We know Him first like that.

I have to remember that.  When I yearn too long for the unknown and the unknowable: dad. When I demand too many answers to too many questions: dad. The unique privilege of “Dad” trumps the general access usage of “God.”

My older son once called me “Tim.”
“Everybody gets to call me that;” I said “only 4 people in the world get to call me dad.”
“Oh,” he said thoughtfully, “that’s pretty cool, dad.”

The unique privilege of “Dad” trumps the general access usage of “God.”
“But, God,” I often think and pray, “show me all the things I don’t know; give me all the things I think I need.” I don’t often realize that His first conception of me is “son.” I don’t often remember that “Father” is his starting point with me—through Jesus being the perfect Son. I don’t often live like he is truly treating me as a prized son—in all things. I have too many instances of “but, God…”

“But, dad…” my kids say these days when pushing against any decree that advances bedtimes or decreases ice cream intake.

Sundays too my father got up early
and put his clothes on in the blueblack cold,
then with cracked hands that ached
from labor in the weekday weather made
banked fires blaze. No one ever thanked him.

I’d wake and hear the cold splintering, breaking.
When the rooms were warm, he’d call,
and slowly I would rise and dress,
fearing the chronic angers of that house,

Speaking indifferently to him,
who had driven out the cold
and polished my good shoes as well.
What did I know, what did I know
of love’s austere and lonely offices?