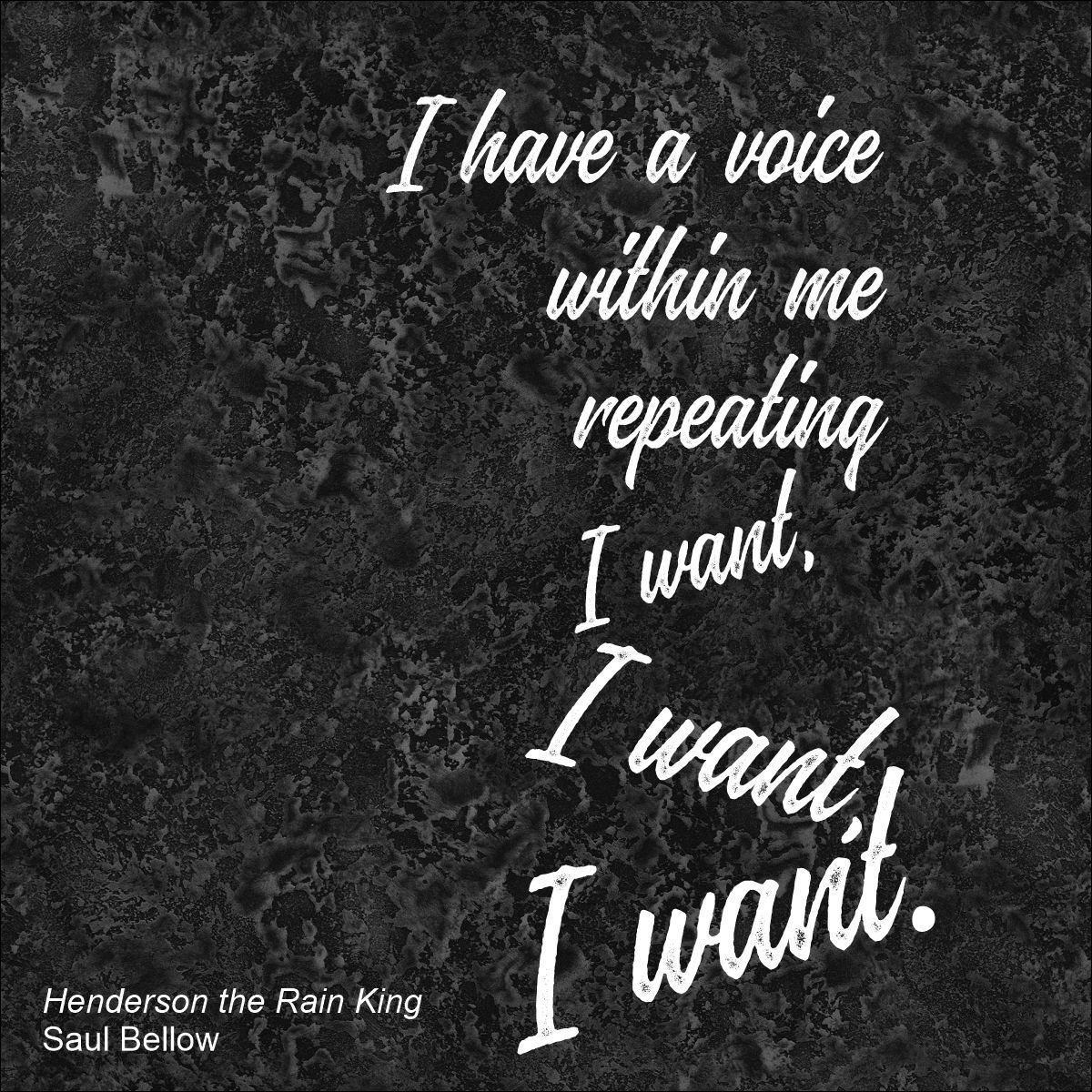 Did you know there is a pursuit of scientific inquiry that studies specifically how much we do not know? Understanding the boundaries of ignorance is essential for curious explorers to seek a deeper understanding of the world and the surrounding cosmos. If everything is mostly discovered, then there is very little motivation to arise from the couch cushions and venture to outlying vistas beyond the refrigerator and that one secret spot where you hide the Double-Stuf Oreos from your selfish family.

As it turns out, how much we don’t know is much, much bigger than what we thought we knew. Or bluntly: we know very, very little. You, yes, you, dear highly educated reader—the knowing is small with you. And me. To use a highfalutin phrase, we need some epistemological humility, which is just a slick, fancy way of saying We Don’t Know Jack and humble pie is delicious if you just add a little salt to it.

Before you bristle and start texting me pictures of your degrees, certifications, and professional achievements, consider the following questions:

1) Of all physical and observable matter in the known universe, how much of it do you know well?
2) Considering the amassed accumulation all human knowledge (from antiquity to Wikipedia), how much of that do you know well?
3) Limiting the scope of all knowledge to this particular planet, how thoroughly do you know one subject well—be it the starfish, tidal patterns, or the Malachite kingfisher (or any of the other 89 kingfisher species, for that matter)?
4) Once again— limiting the scope to our cosmological backyard (a.k.a. Earth)—assign a percentage to the parts of it yet unknown to human inquiry, study, and understanding.

Answer key: 1) as close to nil as is numerically possible 2) scant or trace amounts 3) barely, but an introduction 4) between 99% and 100%, according to a recent publication by Stanford and Chicago universities.

I once compiled a life-time reading list. I wanted it to include histories, philosophies, plays, essays, manifestos, classics, ancient texts, novels, epics, various cultures, modernity & pop culture, different sexes—both fiction and non-fiction. Harold Bloom would have been proud. It turned out to be a depressing task, or if you’d rather: epistemologically humiliating. My 70-year plan for deep self-education was akin to reading the publisher’s page of Harry Potter and the Sorcerer’s Stone, and then dying before I even made it to the dedication page.
‍

According the National Ocean Service only eighty percent “of this vast, underwater realm remains unmapped, unobserved, and unexplored.” Epistemological humility might remember that 70% of our planet is quite oceany.

In John Updike’s Couples, Ken is a company man who studies only one thing his whole life—photosynthesis. He is largely bored with life, moving from one carnal distraction to another. But even the study of one thing reveals continuing secrets and discoveries:

[Harold] tried again with Ken. “What do you do as a bio-chemist?”
“I do different things. I think about photosynthesis. I used to slice up starfish extremely thin, to study their metabolism.”
Janet Appleby leaned forward.... and asked, “And then do they survive, in two dimensions?”
Ken laughed eagerly, “No, they die. That’s the trouble with my field. Life hates being analyzed.”
Bea asked, “Is the chemistry very complex?”
“Very. Incredibly. If a clever theologian ever got hold of how complex it is, he’d make us all believe in God again.”

Saul Bellow’s Henderson (in Henderson the Rain King) cannot stop thinking about WANT. He is hungry—existentially, physically, and psychologically. He is ever on the hunt for more:‍

But then I also had to take into account the fact that I have a voice within me repeating, I want, I want, raving and demanding, making a chaos, desiring, desiring, and disappointing continually, which drove me forth as beaters drive game.

“If I had enough,” Henderson thinks, “I would not want.”

I tucked into Psalm 148 recently, and it describes all the abundant, teeming, diverse creation that must recognize its Creator and praise the Lord! (I especially landed on verses 7-10) It was a good reflection on the sheer amount of toys the Toymaker has released to the public. Sorta epistemologically humbling.

Of course, we think, I do not have enough. I want MORE.
But we have more than we can stuff into our mouths, brains, stomachs, and senses. Epistemological humility will tell you that.

This is not a miserly God slipping pre-apportioned Wheat Thins under the cell door. This is not a God whose portions can be called little. He is prodigious in his creative gifts and they are only matched by his graciousness.

We could never enjoy or explore His created goodness in a string of lifetimes. We would need 10,000 years or more or something. He has put in us in His playground and there are too many slides to descend.

What are we left with when Someone gives too much? What do we do when reciprocation feels like we are sheepishly bringing last year’s Halloween candy to the holiday feast? Think about it: isn’t it ridiculous to think that our measly gifts of conscientiousness, streaks of piety, dutiful kindnesses, all of our compiled blobs of self-justifying goodness properly scale to the proportions of His gifts? What do you do when the scales are so infinitely imbalanced?

You enjoy it. And you give thanks. Put those together. Don’t separate them. They must exist together. You can enjoy something and not trace it back to the Creator’s hand. That’s called hedonism. Or you can show pious gratitude, while not tasting the end-piece of the perfectly char-grilled tri-tip. That’s called being a sour kill-joy. No, no, no—we enjoy it with some of the grease still on our chins, and we say, “O God of this creation, Your mind didst think of this rib-eye, and Father it is good. Yea, verily, you are the best. Thank you for it.”

He has given us too much. Epistemological humility means we don’t know the half of it. Let us enjoy it and give thanks.