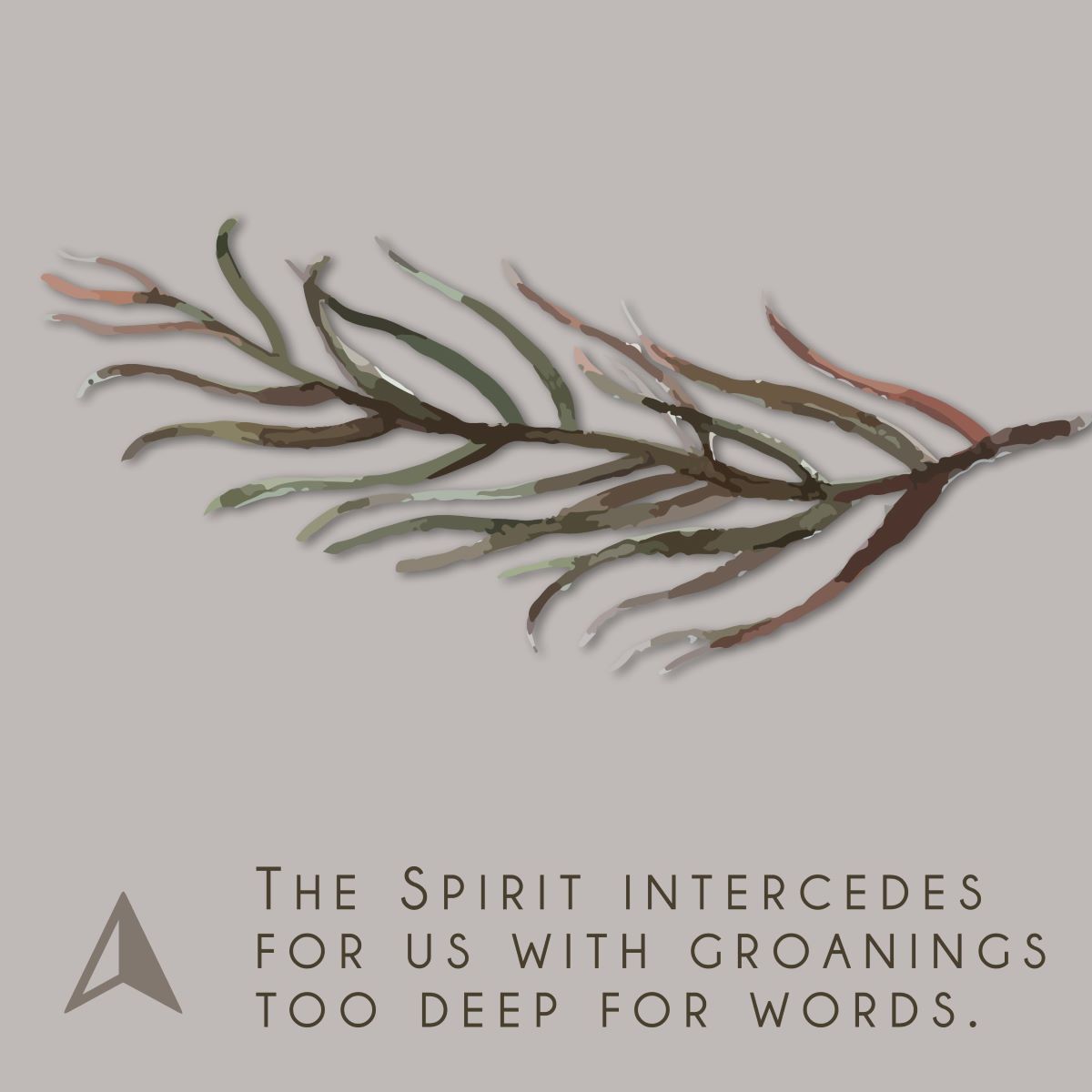 There are moments when words cannot give any sensible form to thought or feeling.

One humid night I found myself in an ER room. I had been shooed in by a wide-eyed, panicked looking nurse. I kept my back against the wall and found a place as far away as possible from the 16 year old who was unresponsive. The huddled team was shouting, cursing, demanding, moving. His parents were in the hallway. My presence there had been a mistake—a breach of medical protocol.

About 20 minutes passed. The measures proved futile. And then quiet. “No, no, no, no,” said the head doctor. More quiet. No movement for what seemed like a long 10 seconds. He looked up, saw me for the first time. “Who the hell are you?” he barked.
“The minister,” a nurse meekly managed.
“Get him the hell out of here, now!”

To the hallway. Father and mother looked up at me, mostly with fear and 1/2 milligram of hole-in-one possibility. I had no words but a slight shake of the head.

Any discussion of lament must incorporate groaning. But that’s not a word we use much. For those with no scars or medicated heavily by diversion and coping, groaning smacks of melodrama. But for those losing 16 year olds, anything other than a groan is breezy, ineffectual Hallmark falsity.

Are groanings godly? Like most things, it depends.
Can you interpret groans? Can the insensible be assessed and understood?

Paul (The Apostle) says something interesting about groaning—something he found as self-evident:

“…we know that the whole creation has been groaning together up to this present moment.” (That’s Roman 8, by the way). It’s as if he sees everything as evidence that everything is, indeed, messed up.

Every junior-high student’s favorite memory verse snaps a photo of Jesus doing the same thing: Jesus wept (John 11:35). But “wept” is probably too antiseptic. “Groaned” is better. Death of a friend WAS NOT THE WAY IT WAS DESIGNED.

There are moments when words cannot give any sensible form to thought or feeling.

For we do not know what to pray for as we ought, but the Spirit himself intercedes for us with groanings too deep for words. And he who searches hearts knows what is the mind of the Spirit, because the Spirit intercedes for the saints according to the will of God. (Romans 8:26-27)