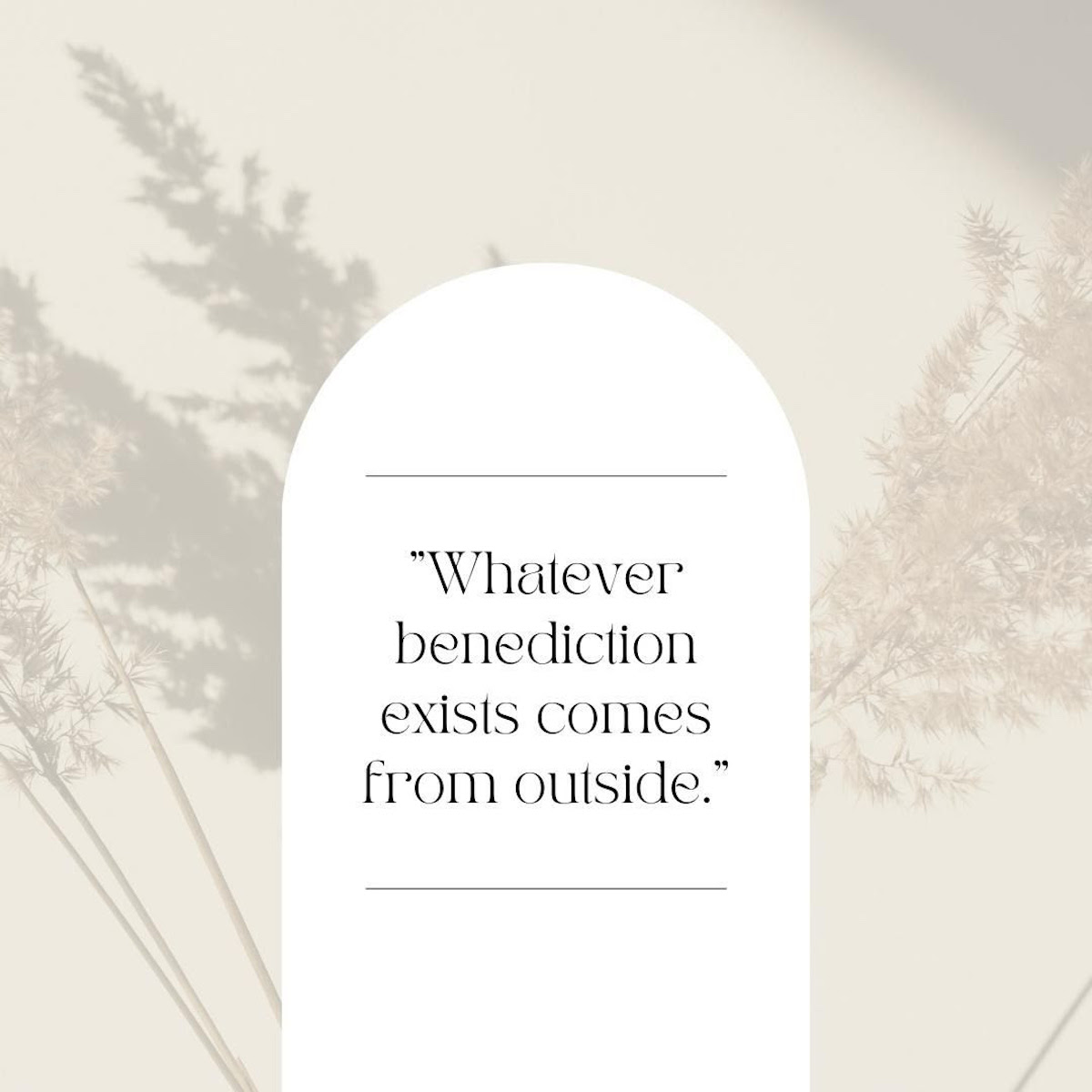 ‍“In the middle of the journey of our life I came to myself within a dark wood where the
straight way was lost. Ah, how hard a thing it is to tell what a wild, and rough, and stubborn
wood this was, which in my thought renews the fear!”‍
‍Dante Alighieri, The Divine Comedy

Mid-life has been a long reflection of mine for the past few years. What is this strange, modern phenomenon we call a crisis? Can it properly be called a crisis when it slowly bleeds into the next day, month, year? A crisis carries connotations of time-stamped urgency, but what do we call a low-grade pain in the upper left existentialism that remains constant?

The anatomy of a mid-life crisis is truly just the anatomy of the heart– a long overdue examination of all the idols we pursued with career-claiming doggedness and dutifully polished in secret. If anything, it is a pause– a reflection– how did I get here? Was it worth it? What did it get me? What’s next?

The closet of idols we have tried on for our various workdays are as numerous as an ombre-organized rack of neckties, but there is one that has reappeared with surprising frequency. In conversation after conversation with close friends, it seems all of us achieved in some measure the very thing we set out to accomplish. We sorta succeeded.

That idol is more of a goddess actually: “The exclusive worship of the bitch-goddess Success is our national disease." wrote philosopher William James to H.G. Wells in 1906.

It’s not that we don’t have anything. It’s that we have pretty much everything and it’s dull, boring, listless. In Matthew Specktor’s thoughtful 2021 book on Los Angeles (Always Crashing in the Same Car: On Art, Crisis, and Los Angeles, California) drily observes, “there is no prison like the one of getting everything-you-ever-wanted-plus-a-bunch-of-stuff-you-didn’t-know-came-with-that.”

As a foil for one of his essays, Specktor uses the life and art of Michael Cimono (director of famed Deerhunter), and he identifies loneliness as one of the driving motivations for his/our endless acquisition(s). Specktor: “And understood that the real core of the American story is loneliness, of which fame, that whorish distortion of subject-object relation– one person is always ninety feet tall and the other remains invisible– is the consummate avatar.” From Cimono’s 1978 New York Times interview: “This is a lonely country, and people die of loneliness as surely as they die of cancer.

”But what to do with that loneliness? I am alone and no one can understand me. Buy stuff; achieve the momentary accolades; get big properties; buy the newest model in both automobile and flesh. Specktor points to Cimono’s “endless self-invention” as pointless, useless: “nothing he owned and nothing he accomplished… would mitigate this for him in the end.

”This is all quite depressing– which life’s middling moments are certainly described by novice and veteran psychologists and therapists alike. There doesn’t seem to be another option with world-worn strategies. Getting more stuff seems better than having less stuff. Wealthy depression still feels better than poor depression on the relative scale.

But Specktor surprised me. With 6 words, unceremoniously tucked into a sentence not intended as Important Concluding Thoughts That You Should Receive with Furrowed Brow, Specktor found wisdom. It was more of a realization of resignation, frustration– knowing full well that every attempt to stuff our souls with material success ends in increased hunger: “Whatever benediction exists comes from the outside.” We cannot supply the goodness our souls long for. In Specktor’s frame that is only cause for more dejectedness, darkness, because there is nothing else.

But with a Christ who breaks into humanity, that isn’t just relief, but exclusive hope for everyone whose successes didn’t deliver what they thought it would.

‍Whatever benediction exists comes from the outside.

‍Thank God, the God-man breaking in from the outside, who is greater than our success, and for those still scrambling to chase it– is our success.