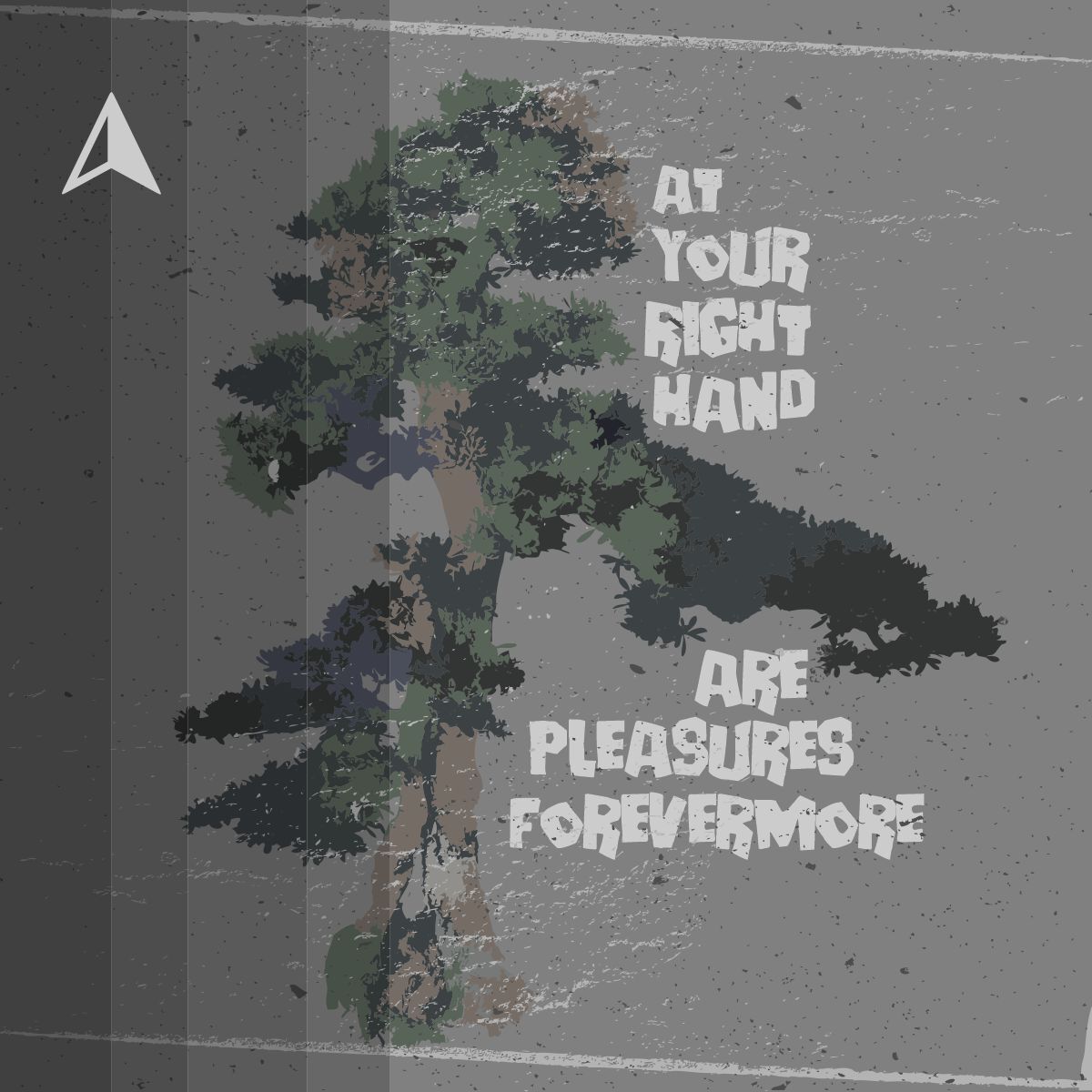 I once pursued a particular job opening with a surprising amount of energy, creativity, and focus.

This might seem off-topic, but if hired, I really didn’t want to do the work all that much. I didn’t particularly like the people that would have been my co-workers, either. I didn’t want the responsibilities attached to this job. I didn’t have much of a vision for it; I didn’t see it expanding; I didn’t see myself being there too long. To be directly candid, I didn’t have the skill set for it either.

Yet, I wanted that job. Or to be more accurate, I wanted to be hired for that job. In some sense, I felt I had to have that job.

I knew exactly how to prep my resume, too. My references included People You Probably Know. My final packet was visually pleasing—an aesthetic masterpiece engineered to catch and hold the eye. My interviews were breezy, on point—I even challenged one of their values as an impediment to organizational growth and offered an inspiring substitute.

It went well. I received calls and cards thanking me for my time. Wasn’t it supposed to be me sending in the thank you?

A week later I called and told them to withdraw my name for consideration. I wasn’t going to pursue this job after all. I had had a change of heart. It would be a wrong fit. I didn’t think the timing was right. There was a flurry of phone calls, but we think you are the guy. No, no I’m not, I said.

A few days before I had had a phone call with a friend. He said something pointed but perfect: “Tim, you don’t want that job; you want to be thought of as the kind of person who could totally get that job. But that job isn’t you. You know I that; I know that. That job isn’t your story. If you want me to applaud you for being able to get that job, then great, I’ll clap for you. But that job would be death to you. And death for them, too. Your greatness won’t be found in that job, it’ll be found in doing exactly what you are supposed to do. You’re a church planter.”

The Lord is my chosen portion and my cup;
you hold my lot.
The lines have fallen for me in pleasant places;
indeed, I have a beautiful inheritance.

David thinks that God-drawn property boundaries (“…the lines have fallen…”) are better than his furtive grasping for a different portion allotted for someone else’s story.

There have been times when I have grasped for things that are not for me—like pursuing jobs I should never do. But there are other things, too.

The Doubts:
I am suspicious that His best most certainly means that an expensive lesson is impending. I’m certain He is holding back, hiding all the cookies in a locked closet—key around His neck.  It will be up to me to secure all the things He doesn’t want me to have. He may even be against me, and His brand of humility only has access through the Shadowed Valley.  So I better grab the good things while I can.  If the humble hike through Shadowed Valley is inevitable, I might as well smuggle in as many Twix bars as possible.

The Faith:
I am missing out on nothing. His story for me only ends in life, joy, and pleasures. If I lived the stories of other people, it would ruin my story. He has planned, crafted, and ordained my days. I do not have to grasp for what He already holds for me. What others may enjoy is not the center of my own joy. He is my joy. He is my crown. As it turns out, His hike through the Shadowed Valley ended up on my resume. I tried to scratch it off—just to be ethical and all—but it indelibly appeared as if I really did it. He has staked out my spot—my property lines.  They are customized, flagged, and chalked just for me. All pleasant like. I will like them, because He knows me and everything that I long for. I’m going to love my inheritance. Love. It.

You make known to me the path of life;
in your presence there is fullness of joy;
at your right hand are pleasures forevermore.