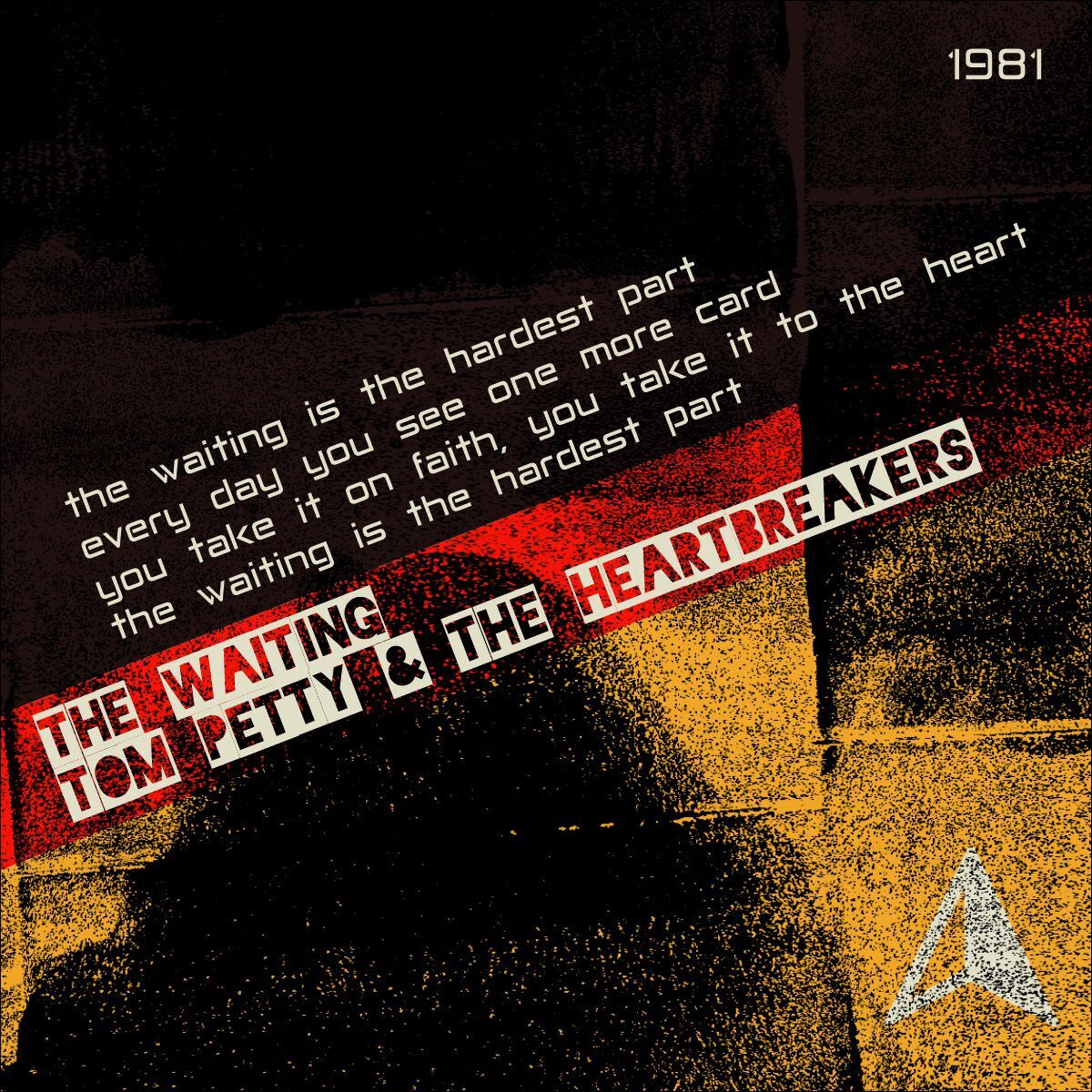 The Waiting is the Hardest Part

Henri Nouwen once said (in “Waiting for God,” Watch for the Light) that most of us think waiting is a waste of time—something passive, inactive. He went on to say that it most certainly stems from fear. And the more we are afraid, we turn to activity as the cure. Waiting is definitely active; it only becomes harder and harder to wait.

The season of Advent is one where we wait. It’s only a month, but it’s a micro-picture of the longer waiting. We are waiting for the arrival. Or the Arrival. All over again.

Nouwen described several characteristics of good, active waiting but there was one that stuck closely to me. He said that true waiting is open-ended. Much of our waiting is really based on our own wishes-- what we want to see happen. I hope I get that job. I hope I find a mate. I hope my daughter gets into a respectable school. I hope my stocks go up. That version of waiting is quite closed. Any kind of respectable arrival or advent must necessarily look very similar to my wishes. And so, without realizing it, we miss thousands of arrivals, thousands of advents. Our version of waiting for Important Arrivals is just another time-worn way to control our future with anxiety, not hope.

But true waiting is open-ended. True waiting is hoping that whatever happens will be according to God’s promises, not our fantasies, imaginations, and crossed-fingered wishes.

Which sounds an awful lot like “Thy will be done.”
Or as the little girl Mary said, “let it be to me according to your word.”