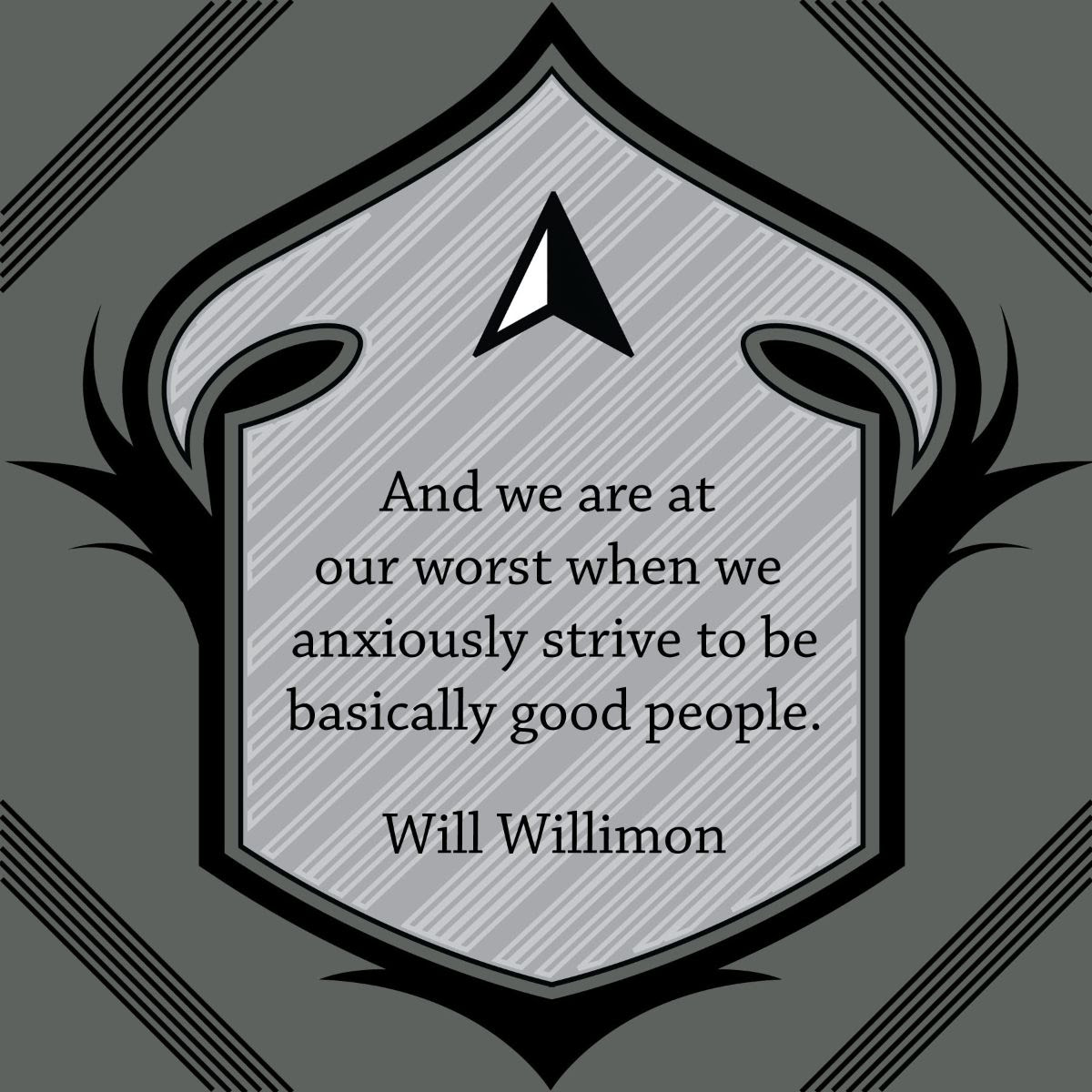 Whenever I read something, invariably I will get irked by a certain idea, sentence, or phrase. Usually, strident editorials from the Newspaper of Record will touch an unexpected nerve. Sweeping dogmatic assertions from outdated psychologists or philosophers will do it, too. This includes the Scriptures. David, the prophets, and Jesus, especially. A Psalm will be cruising along, gently encouraging my soul, and then I will run into “you break the teeth of the wicked.” (Psalm 3:6) Whoa, whoa, David I’ll think, someone needs a hug. Let’s not talk like that; violence is not the answer. It will poke me or rub me the wrong way. Internally, I’ll bristle and think well, I don’t know about that. In younger years, I would dismiss, forget (willfully ignore?), and quickly move on to the happy parts that confirmed all my pre-existing biases.

But I have learned.

Perhaps, as my father would say, I preferred to learn the hard way—the kind of learning that can’t be limited to theoretical or cognitive propositions, but must be experienced. It’s one thing to intellectually imagine that the sidewalk is solid and can hurt—from the safety of the kitchen barstool. It’s quite another thing to go ripping down the sidewalk on a skateboard, wipeout, and have crusty scabs on your knees for a couple weeks. The theoretical idea of sidewalk-injurious-potentiallus can be playfully abandoned if another idea proposes compelling, interesting arguments—all from the barstool, of course. However, knee scabs deliver a fierce argument that the sidewalk holds potential for both exhilaration and skin stripping road rash. No fancy words or intellectual gymnastics will persuade you otherwise. The injury is not just a Teacher of principle, but something else, as well. Learning the hard way builds an impassioned, heart-felt acolyte who needs no prodding from Teacher to remember the principles. No, the theory has become owned in the deepest vault of belief. Behold!: unswerving conviction.
An exercise: Go back to Willimon’s quote. Turn on your highest critical faculties. Push against its claim. Offer words from the barstool. The worst of humanity?!! Worst?! C’mon. You’ve got be kidding me! We have a pile of genocidal, homicidal, regicidal, theocidal evidence that displays the extent of despicable humanity. Don’t even come into this kitchen with your nonsense about how the worst of humanity is actually our sweat-drenched attempts to patch this place up. Go outside and ride your skateboard. Where in the world does Willimon get this far-fetched claim?

Jesus seems to be the only one in the Gospels who is completely non-shocked when confronted with villains, deviants, predators, the repulsive, ne’er–do-wells, rejects, the disreputable, and social miscreants. Wimpy, conniving traitor? Want to grab a bite to eat? Embezzlement? Can I come to your house? Rampant, repetitive promiscuity? Yep, sure, I know already. 5 dudes and now 6? Murder, mayhem? Seen it. Psychotic, demonic? Ok. Disgusting malformations and oozy lesions? I’ll touch it, he says.

If you imagine Jesus to be calm, cool, and collected throughout the Gospels, he certainly doesn’t get agitated by our examples of worst!. He calls them sin, to be sure. Go and sin no more, he told an adulteress. But there is calmness—gentle and direct—when he faces our hard-core examples of
worst!.

You might say, though, that Jesus gets animated and rhetorically lively when confronted with what he sees as our worst!. The words He uses begin to have a special volume and force. He reserves woe for our brand of good. And not just our good—our super good—goodness that goes beyond prescribed standards. If Jesus can be gobsmacked, it’s when he sees try-hard super goodness as a substitute for perfection. It’s not the good per se, it’s the notion that our brand of achievable external behaviors can span the chasm between God and man. It’s the idea that all this brokenness can be patched up with a little human elbow grease and plucky determination.

That’s Jesus’s worst!. The most horrifying example of humanity: The substitute for perfection isn’t Him, it’s ourselves.

Which is a good piece of interesting theological theory for the kitchen barstool, but get off the barstool and grab a skateboard. Learn the hard way.

For those who have taken the moral skateboard for a spin on the sidewalk o’ life, I offer some diagnostic questions:
Q 1: Over the years, do you feel that your religious activities/pursuits/affiliations have elevated you above any other human being?If no, go to Q 2.
If yes:
Congratulations, you are most likely a severe pain in the posterior cushion. You are difficult to be around. You are probably helpful, but your help comes from a place of invincible strength—patronizing, pitying, and proud. You are critical and leave very little margin for mistakes. You wish people would rediscover a respect for the rules and suggest a re-dedication to compliance, vigilance, and diligence. People begin to really not want your “help.” You throw yourself deeper into showing people your moral fortitude, courage, and excellence. Everyone seems strangely immature. The top feels lonely. Why don’t people just do the program? you wonder. It’s not that I feel superior, you say, it’s just that I’m ahead of everyone.
Q 2:Over the years, do you feel that your religious activities/pursuits/affiliations have proven to be exhausting, impossible, demoralizing, burdensome, and ultimately depressing?

If no, go to Final Thought.
If yes:
Congratulations, you are most likely liked. You can commiserate and show a wide capacity for empathy. You know how it is when you talk to people. They feel like you know how it is. The rules which have burned you have become an unspoken enemy. You don’t like them. You hate them. Most of the time you are a quiet rebel, an iconoclast. Every so often you break bad, but you totally feel sorry. Rule-followers are boring, mean. You don’t like them, either, as a matter of fact. Or avoid them. Or make fun about how up-tight they are. You listen well. You articulate your brokenness clearly, authentically. People who don’t own up to their weakness are fake. You keep it real, but you long to change, not just wallow. Every new resolve and attempt meets eventual failure. Then discouragement. Why try? Rules stink. People appreciate your candor and honesty, but you offer few answers for substantive change and growth. You wonder if you’ll ever change. You fear that you might not make it to where you were supposed to be.

Final thought:
The skateboard and sidewalk have inevitably given their scrapes and scabs. In one person, the pulsing raspberry looks like pride. In another, the wound looks like fearful resignation. It should be clearly and unequivocally stated, however, that both sets of knees are beat up pretty badly.

But wait. The injuries are not just a Teacher of principle, they assure and prove across heart, soul, and mind.

The theory has become owned in the deepest vault of belief.
Behold!: unswerving conviction. Jesus is my substitute.