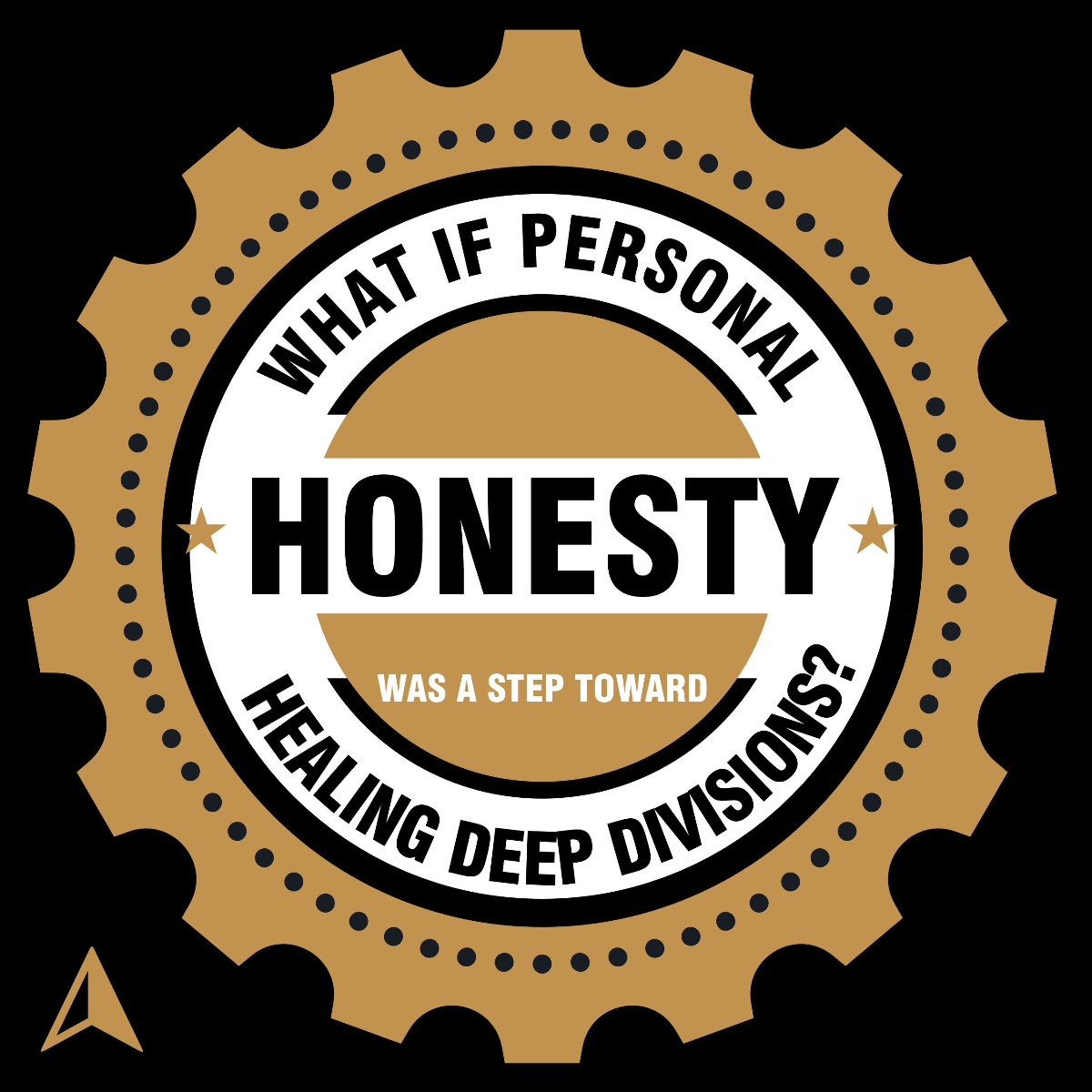 Use Case of Honesty

Truth is making a comeback these days.

We want all imported truth to be reliable—not twisted, fabricated reports spun together by imaginative (if not downright spurious) YouTube channels chasing subscribers. Is that picture ‘shopped? Is that video manipulated? Has this been authenticated across multiple independent sources? Has it been peer reviewed? Undergone critical analysis? Has there been editorial examination and extensive fact-checking? Who gets to adjudicate the forensic evidence? Certainly, truth can’t be democratic or crowd-sourced. If you don’t believe me, enter a conspiracy-theory Reddit thread or Discord channel. Being the only one who believes the Earth is a sphere, is not a proof of its flatness.

We have seen the massive cultural impact (and explosive dissemination) of persistent dishonesty, yet we still shy from personal honesty. We expect honesty from others, yet we reserve the right to mask, exaggerate, misrepresent. We might sagely tell little ones, “Always tell the truth; honesty is the best policy,” yet manicure the façade of our projected, ideal self. We are not so demanding about exporting truth.

Have you ever heard a person’s story revealing insecurities, missteps, mistakes, and genuine brokenness? I’d be willing to bet a Starbucks latte and a prime-rib dinner that it didn’t cause revulsion, but attraction.

Dr. Anna Lembke asserts the same in her 2021 book, Dopamine Nation: Finding Balance in an Age of Indulgence: “Honesty promotes intimate human connections. Telling the truth draws people in, especially when we’re willing to expose our own vulnerabilities. This is counterintuitive because we assume that unmasking the less desirable aspects of ourselves will drive people away. It logically makes sense that would distance themselves when they learn about our character flaws and transgressions. In fact, the opposite happens. People come closer. They see in our brokenness their own vulnerability and humanity. They are reassured that they are not alone in their doubts, fears, and weaknesses.”

Honesty, against personal inclination and feeling, pulls people from isolation into a community of fellow sinners. Sounds like the beginning of a pretty great church, in my opinion.

There is an additional use case for honesty that has real spiritual application. The great, beautiful Satan has a moniker most often used in the Scriptures. It’s not Beelzebub, Lord of the Flies, or Horned Dangerous One. Most often, he is called The Accuser. One great contradiction is that he spits truth about us, at us. His firepower consists of a brutal honesty—a list of real #facts about every part unseen to the world. Don’t get me wrong-- he’s wildly deceitful about all kinds of things, but he happily initiates honesty about you/me.

Warning: description of firearms being discharged follows. I understand the rhetorical force of using a firearm illustration amidst our cultural moment. It is appropriately jarring.

The Accuser’s munitions are honest bullets. Steel-jacketed truth. The accusations are not intended to make it all better. They are intended to reduce you to a pile of ineffective shame. They are meant to induce further masking, hiding, numbing, and escaping. The Accuser’s honesty has one aim: your death caused by your own actions/words.

Reclaiming personal honesty achieves a monumental task: it strips the greatest weapon from The Accuser’s arsenal. It’s like immediately draining the water from a nine-year old’s water gun. He’s left furiously pumping the trigger while uttering an ineffective pewpewpew. We disarm The Accuser when we reclaim honesty. What can someone say about you when you say it first?

Where do we get the power for such honesty?

What is more attractive the than the very vulnerability of God in Jesus? I am drawn to the Cross because I find a community of understanding. True. But that Cross also a delivers an honest statement, as well: Tim, your rightness won’t be determined by your honest reveals, but by the revealing of My own work on your behalf. The Cross’s honesty is armor against all accusations. And truth be told, the Cross says that about you, too.