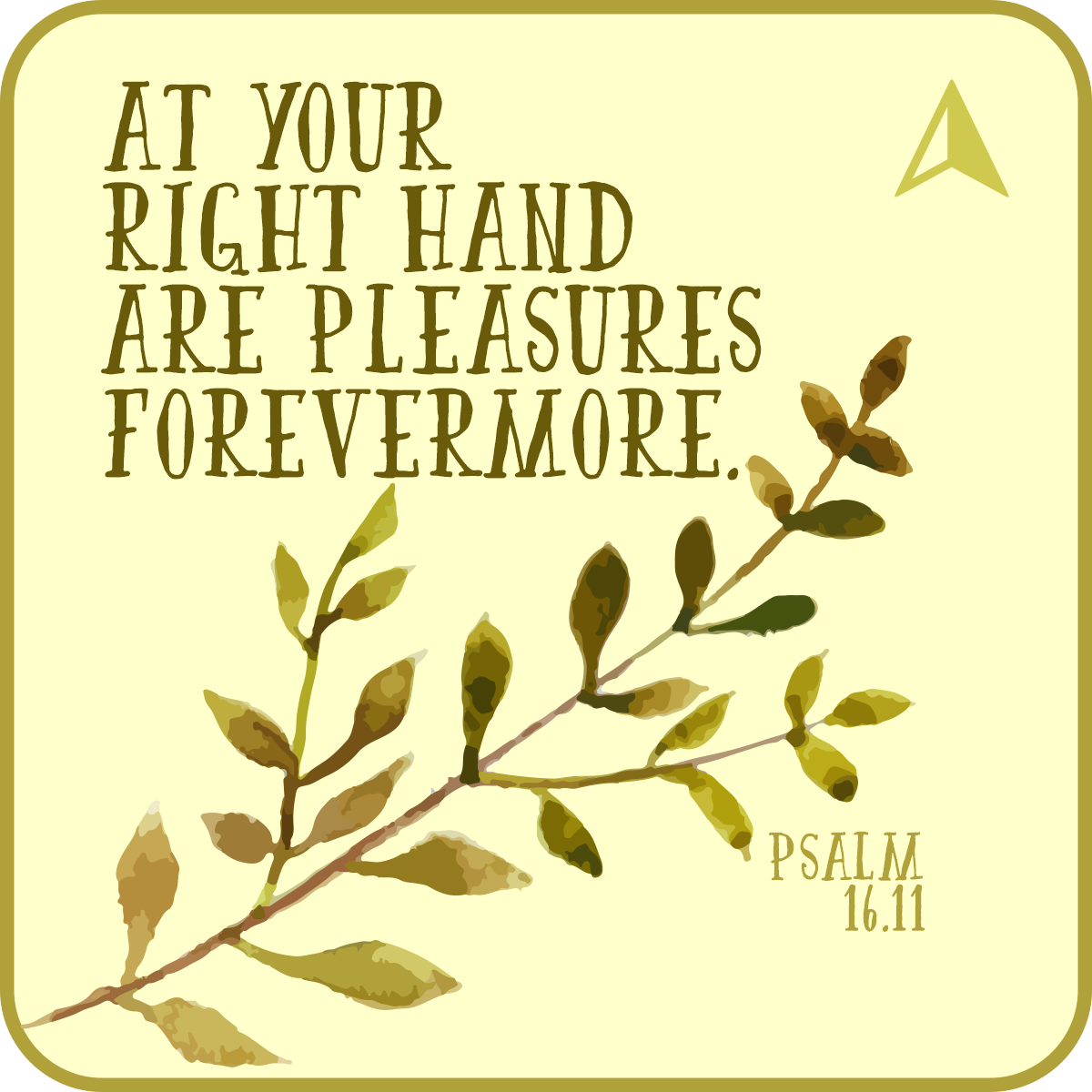 Who Knows Him More?

You make known to me the path of life;
in your presence there is fullness of joy;
at your right hand are pleasures forevermore

I knew it was clickbait, I promise.

It was somewhat obvious: “Mom’s Insane Reaction to Son’s Test Results!” But as clickbait goes, it wasn’t high octane clickbait. It wasn’t salacious or scandalous. It was low-grade clickbait, appealing to common experience. He has a mom; hey, I have a mom. He took a test; oh hey, I’ve taken loads of tests. His mom had a temporary combustible outburst; oh, yes, I too know moms (far, far away in other countries) who do that sort of thing.

So, yes, I confess: barely magnetized clickbait pulled me into its tractor beam. I clicked. Strike that; no I didn’t. I smushed. I pressed a forefinger expectantly against the GorillaGlass. Smushbait.

Omarr Rambert was there in front of his laptop. His mother hung behind him, head over his shoulder. Being a recent UCLA law school grad, Omarr was awaiting his results from the California State Bar (Exam).  Some of you know that it is so very dissimilar to the driver’s permit exam at the DMV.

She sees the screen at the same time he does.

She launches into an exuberant soliloquy: [I transcribed it. Transcription subject to errors]

The amateur sleuth might deduct that Mr. Rambert passed the bar exam.

Recently, I had a good thing happen to me. It was objectively good. Like good, good. I reserve the right not to tell you what it was. But trust me, if it had happened to you, then you would have thought it was good, too. It would be universally recognized as a good thing to have happened to anyone, anywhere.

When it happened, I was understandably enthused. It was nice. I had a rush of positive feelings. The future even seemed a tad brighter. Like I said, it was good.

But it took me about fourteen hours before I turned my gaze from the objectively good thing and said thanks to the Father for it. Fourteen hours.

Omarr’s mom didn’t even blink before something like a psalmist lottery winner blurted out from the reservoir of her heart. That’s beautiful. The knowledge of her God internalized so much that it bubbled (or blasted?) out in praise, at the precise moment of goodness. Spontaneously. Instantly, not fourteen hours.

This morning I considered something weighty: seminary degrees can teach you about God, but they cannot twist your arm into knowing Him, enjoying Him and his limitless warehouse of pleasures.

Prayer: Jesus, bring me into greater pleasures, not less. Bring me into your presence where there is fullness of joy and gladness in You. Like Omarr’s mom—one micro-smush away from Your right hand, Amen.